There are lots and lots of rumors — ugly rumors — that swirl about Salem. Things like "Salem is no fun," and "If I move to Salem, I'll probably get eaten by a giant spider." I've had enough, and so want to set the record straight for everyone who's gotten the wrong ideas about our town.

Myth: Salem is infested with dragons
Fact: Salem has been dragon-free for almost 10 years

Most people who live in Portland or Eugene have absolutely no idea what Salem is actually like, since they’ve never seen the city at fewer than 55 MPH. They see that weird trapezoidal real estate building peeking over the top of the noise wall by the Market Street exit, and that’s it. 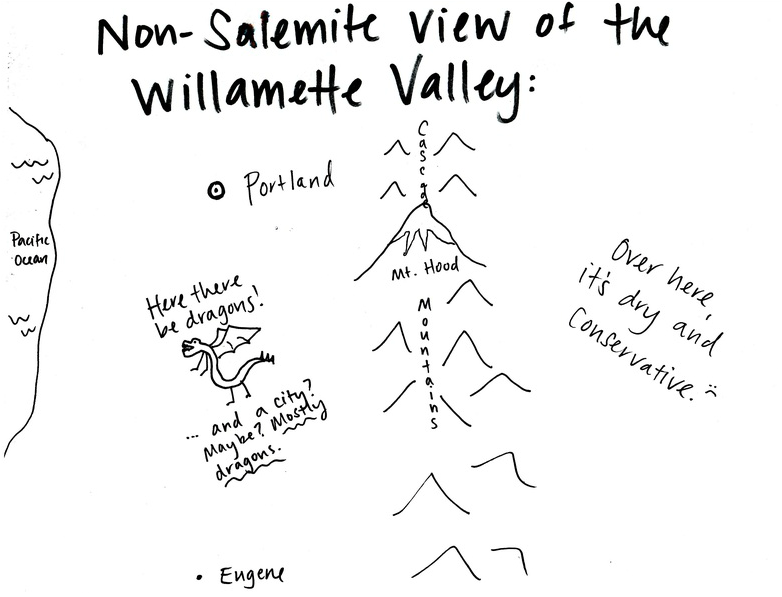 I had no earthly idea what Salem looked like before I moved here; for all I knew, there were dragons. And real estate buildings. I was pleased to find not even one dragon!

Myth: Keizer was founded by Spanish missionaries in the mid-16th century; that’s why it’s so beautiful and old
Fact: It wasn't! 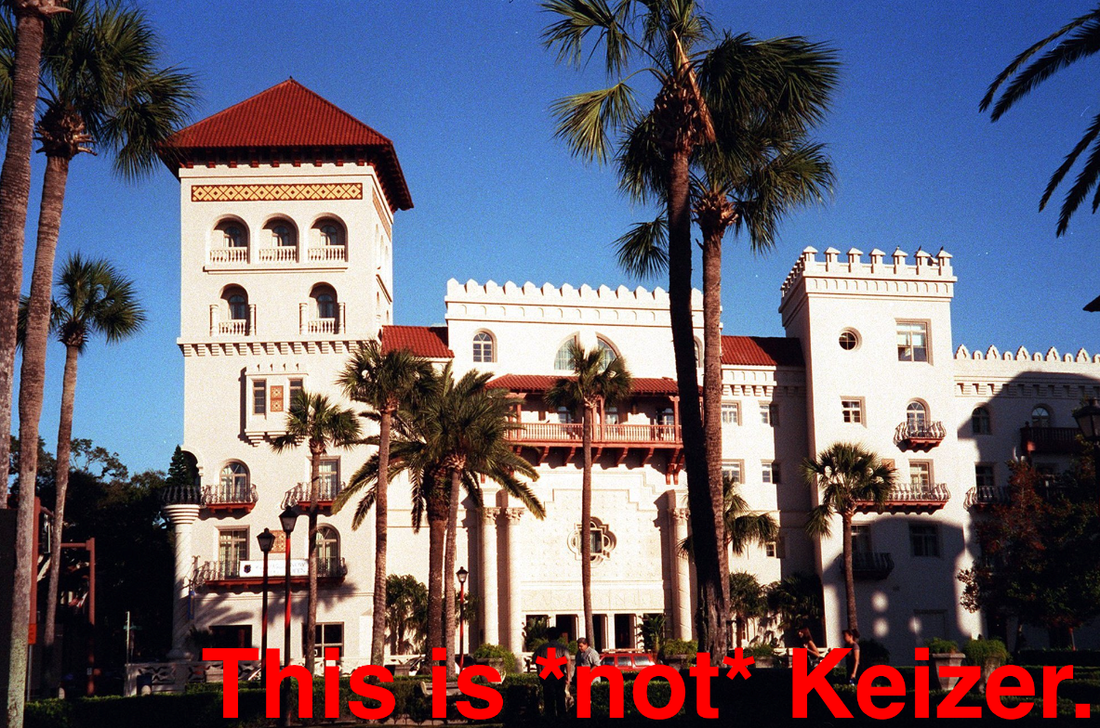 According to the city's website, Keizer (or, as it was then popularly known, Keizur) was founded in the 1840s, but didn't really come into its own until the 1980s. That's why Keizer is so terribly Keizer-ish.

Doesn't all that hubbub about structural deficiencies and cost cutting and cronyism seem a tad too convenient?

Well, here, finally, is the truth: What's the one thing that would make you instantly — INSTANTLY — abandon a building, at great personal loss? Yes, structural deficiencies and crumbling walls are a pain, but what would cause the county to do the governmental equivalent of screaming and running out of the room?

That's right — rats, that fly, and wear live cockroaches as hats. The Statesman Journal is not doing a public service by hiding this truth any further. 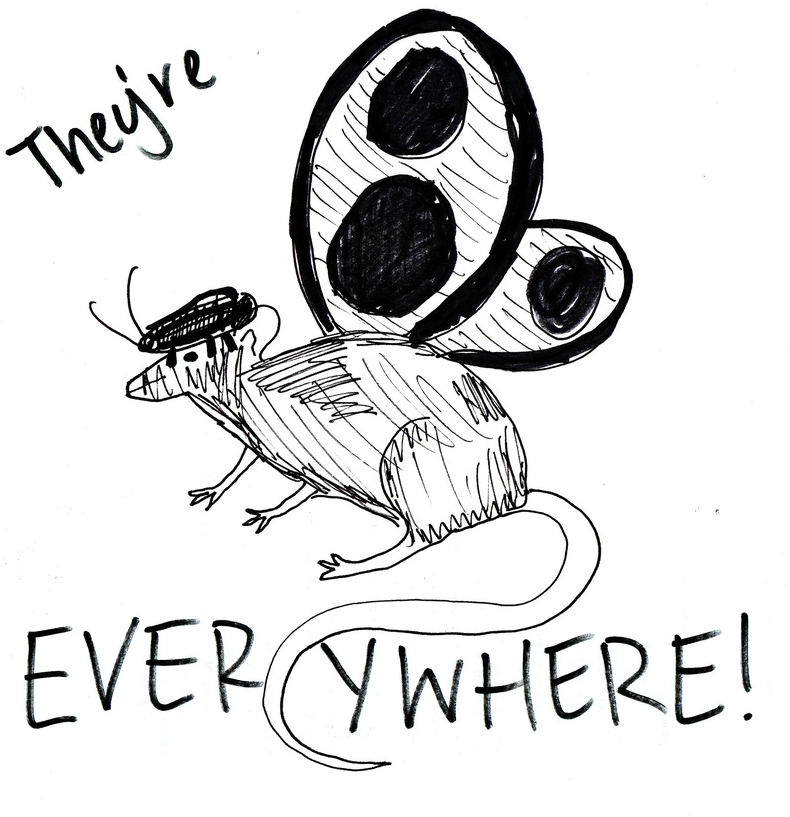 Myth: An old, old Native American curse has been placed on Lancaster Mall, which is why it lost its Old Navy and is always so sad inside.
Fact: That's a weird racist trope.

What? A Native American curse? No. Why is that still allowed to be a thing?

As we all know, a manticore is a lion with the face of a man. Anyway, Peter's tailor is exceedingly talented, but his suits are still uncomfortable for him. That’s why he’s so cranky, sometimes, but also really good at relays. 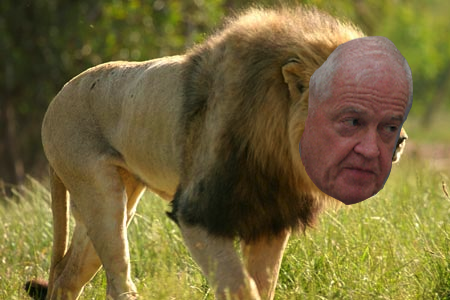 She actually gives you a preferential interest rate and substantial tax break for the opportunity to redevelop Boise-Cascade, but in the end the environmental and structural remedies necessary make it just not worth it. 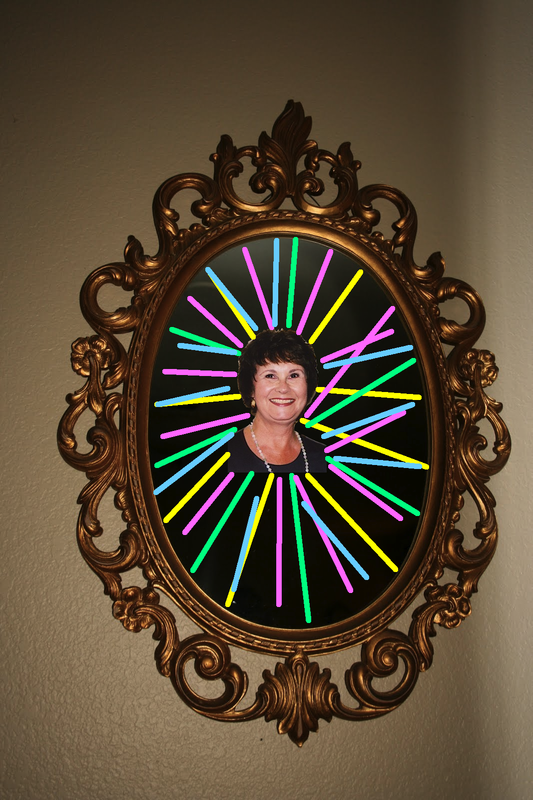 Myth: Executive Editor Bill Church eats the heart of young reporters to stay youthful and vibrant
Fact: That was one time, guys. Jeez. Why are we still talking about this?

Mostly he just jogs, does some biking, tries to eat healthy. Nothing sinister. Also, that reporter had spelled "Keizer" like "Kaiser." 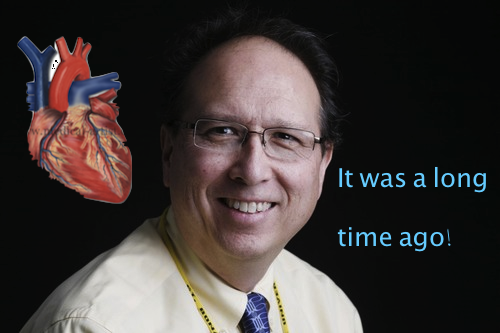 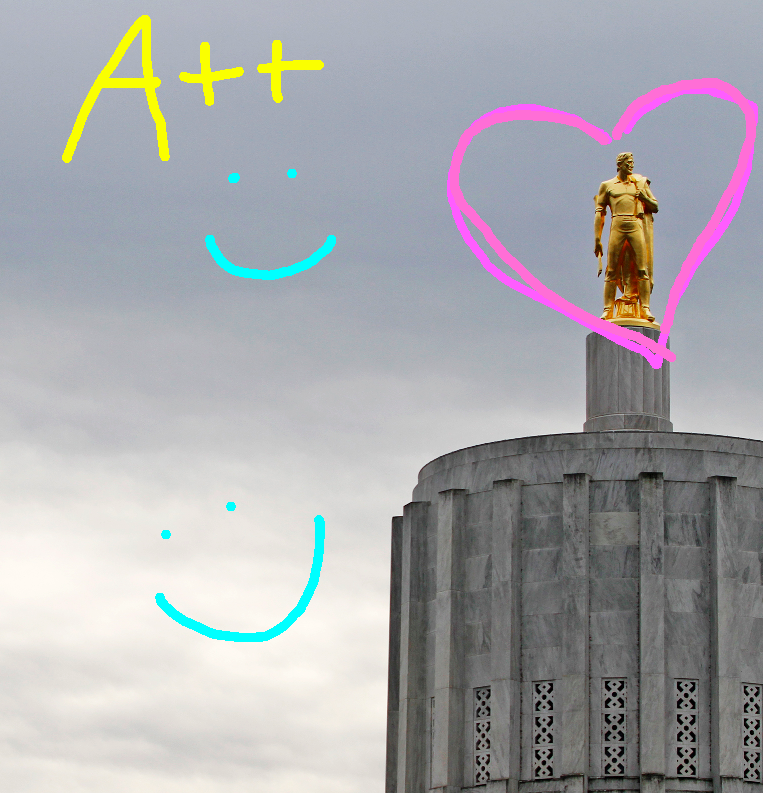